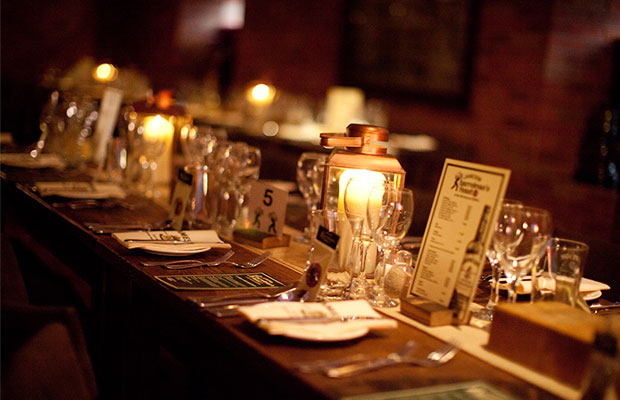 Marijuana businesses are booming across the country, and few places are moving as quickly as the Denver-Boulder area. The region has long held a weed-friendly reputation thanks to both liberal and libertarian leanings and lots of laid-back Californian college students to name a few. This is due in large part to the new trend of Legal marijuana Tasting Dinners.

Colorado is one of eight states permitting recreational marijuana use by adults, but it’s still relatively rare for entrepreneurs across the country to find marijuana-infused dinners like the ones hosted by the Mason Jar Event Group. Organizers like Kendal Norris hope dinners like this become the future of the cannabis industry as it emerges from decades of legal suppression.