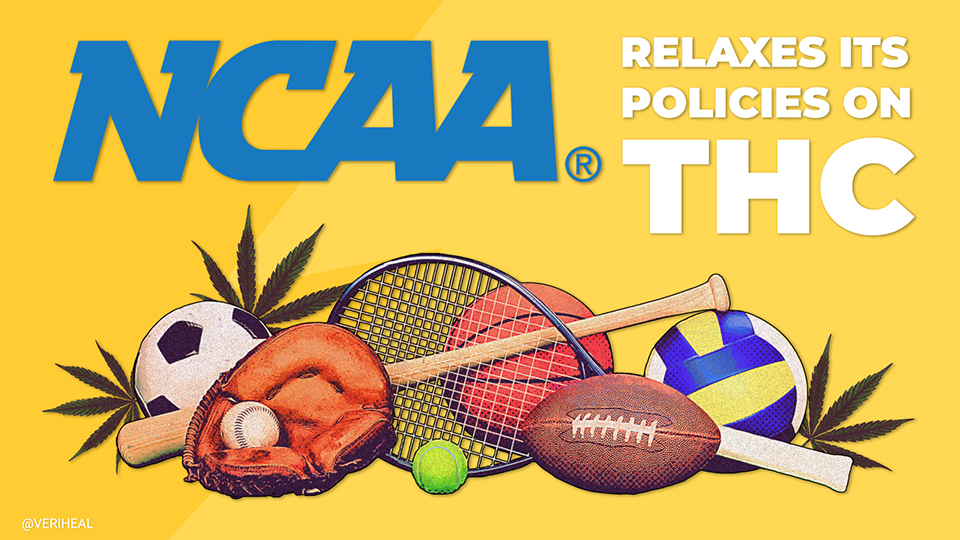 The NCAA is making big changes to its cannabis testing guidelines, three Northeast states are expected to open their recreational markets this year, and MarijuanaDoctors.com officially became a part of the Veriheal family.

The National Collegiate Athletic Association (NCAA) is making some much-needed changes to its cannabis testing guidelines for college athletes. Previously, as little as 35 nanograms per milliliter of THC would trigger a positive test. Under the updated rules, a positive test will only be triggered when over 150 nanograms per milliliter of THC is detected.

The new discipline guidelines take a much more forgiving approach to positive tests, opting for education over punishment. Under the new guidelines, a student-athlete will have to follow their school’s “management and education plan” after their first positive test. If a student tests positive a second time, they will only miss out on 25% of their regular-season games.

The NCAA’s updated cannabis testing standards went into effect on Feb. 25. The new standards will retroactively be applied to all drug tests taken since fall 2021.

According to NCAA Chief Medical Officer Dr. Brian Hainline, the change in cannabis guidelines is “consistent with feedback from membership on how to better support and educate student-athletes in a society with rapidly evolving public health and cultural views regarding cannabis use.”

With its new standards, the NCAA joins the NBA, MLB, and NHL as major U.S. sports organizations that have recently reassessed their cannabis policies.

2022 is shaping up to be the year that the American Northeast will establish itself as a retail cannabis giant. In the coming months, New Jersey, New York, and Connecticut are all expected to launch their recreational markets.

With a combined population of 33 million and a yearly influx of millions of tourists, the Northeast is expected to rival the west coast in terms of cannabis revenue.

First up to join the recreational market will be New Jersey. The Garden State was initially set to open up its adult-use market by Feb. 22. While the state blew past its initial deadline, the state’s governor has assured his constituents that recreational dispensaries are still set to open within the next couple of weeks. Upon opening, New Jersey’s recreational market is expected to draw in thousands of visitors from neighboring states hoping to pick up some legal cannabis.

New York, meanwhile, has made it clear that it wants to ensure it can meet its social equity goals before opening its legal market. With this goal in mind, experts believe that New York’s recreational market is still months away from opening. When it does, NYC will instantly become the cannabis capital of America.

It is our pleasure to announce that Veriheal has officially acquired MarijuanaDoctors.com for $3 million. With the acquisition, Veriheal now possesses the largest network of physicians in the cannabis space.

Both platforms will also continue to prioritize cannabis education regarding available products, the latest research, and practices for safe and effective consumption.

We look forward to continuing our quest to make medical cannabis even more accessible for the countless Americans who rely on the plant’s therapeutic properties.

Best information I’ve ever found,Veriheal is my number 1 go to source for Cannabis news 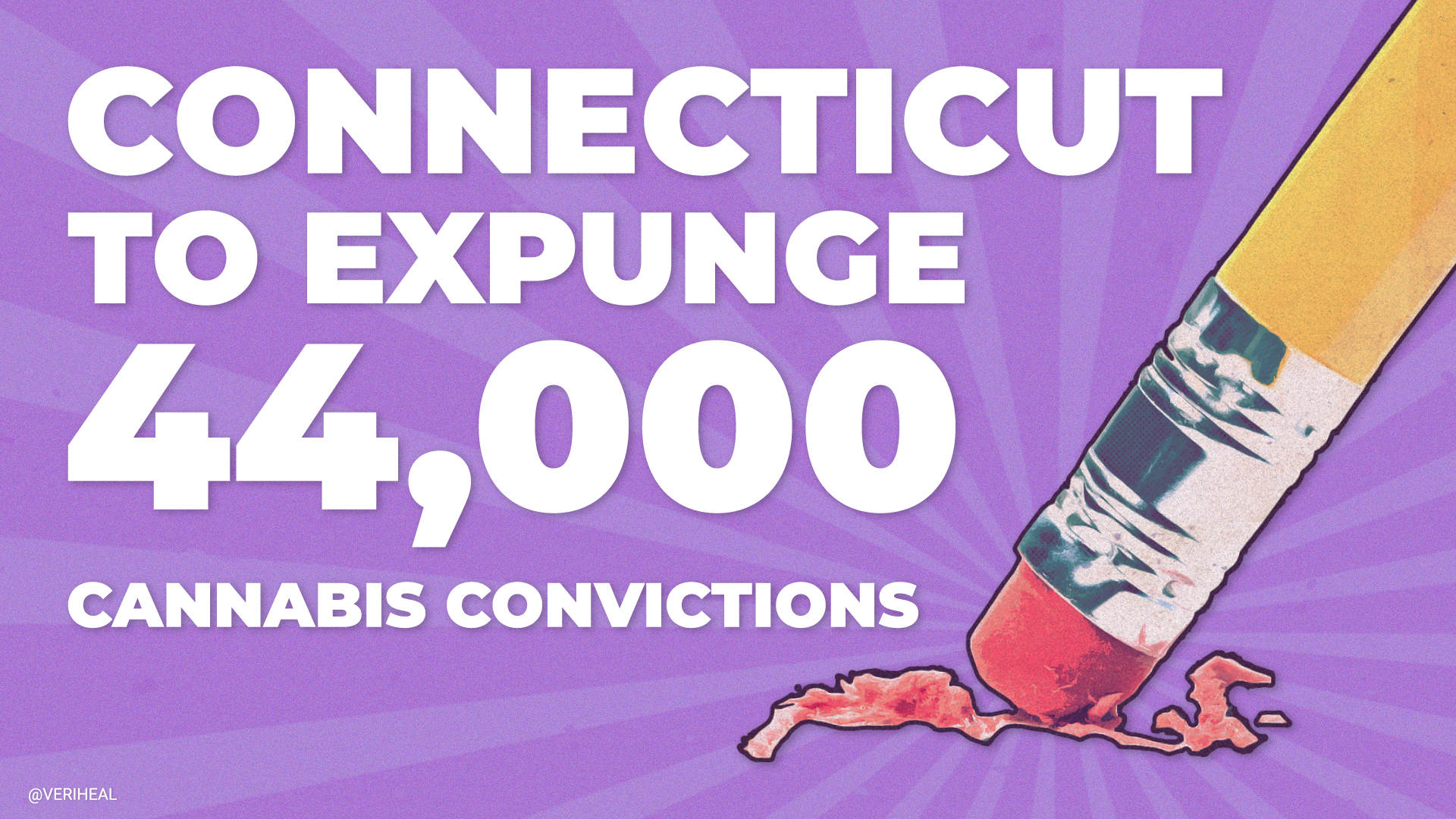