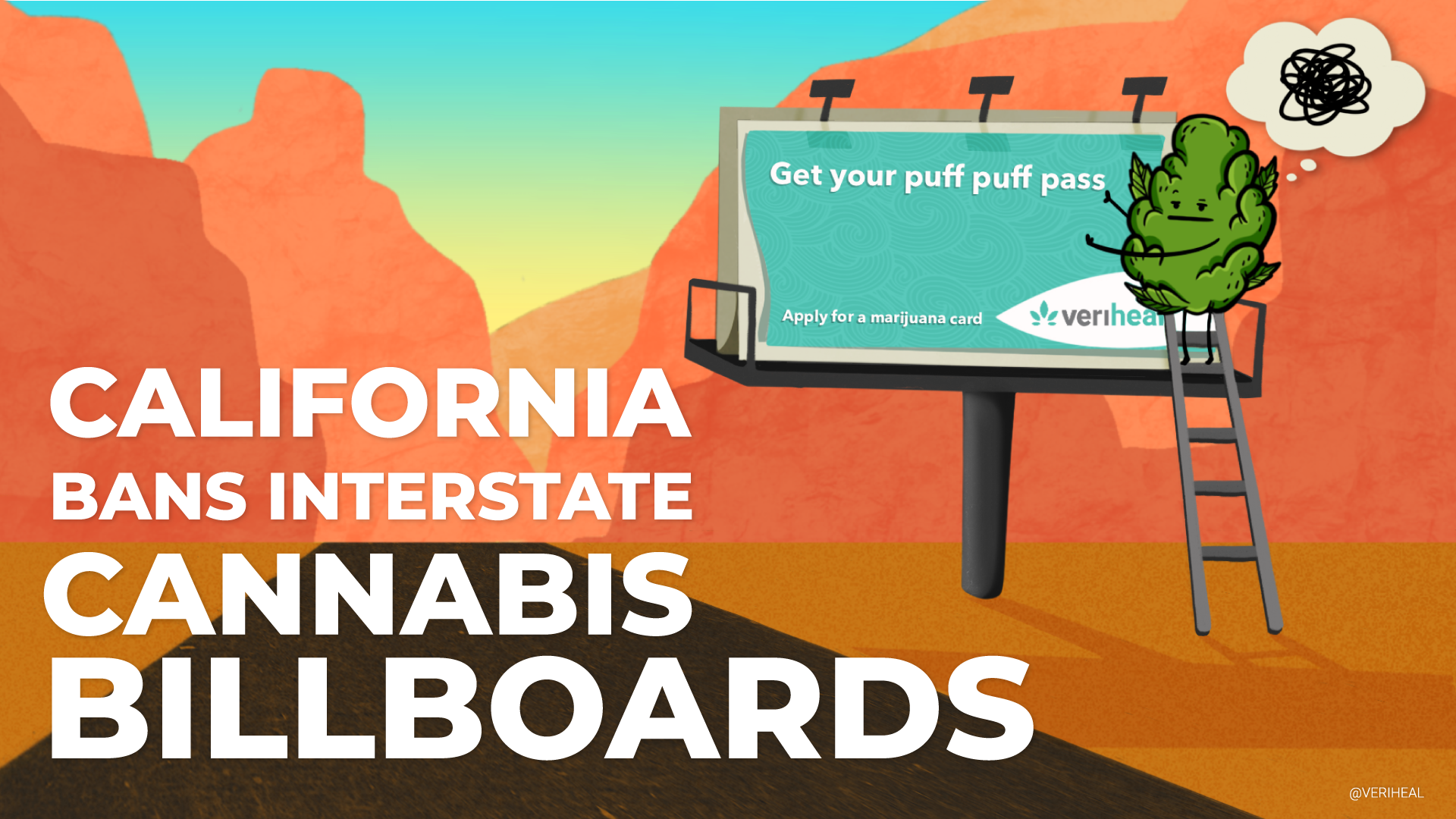 Arizona has officially begun selling recreational products in a record-breaking short amount of time since legalizing them. Senate Majority Leader, Chuck Schumer has emphasized that cannabis reform is a top priority. And California has banned cannabis advertising on its interstates in an effort to shield children and teens from exposure.

And California is banning cannabis billboards on its interstate highways

This is Lo with Veriheal

Keeping you up to date with the latest in cannabis news

Setting a record for the quickest state to go from vote approval just this past November to a functioning program as of January this year.

As of right now, only Curaleaf, Harvest Health, The Mint, and Territory dispensaries are open for adult-use products but several more are expected to open in the near future.

Senate Majority Leader, Chuck Schumer stated that cannabis reform is going to be a top priority when legislative sessions begin

The senator was quoted saying

The California Bureau of Cannabis Control has mandated the removal of cannabis billboards on interstate highways and within 15 miles of the state border.

Back in November, attorneys filed a public interest lawsuit on behalf of a parent who believed the billboards were unlawfully exposing his children to cannabis,

This is a violation of Proposition 64, California’s Adult Use Marijuana Act.

In its notice, the bureau announced that no new billboards are allowed on any highways that cross the state borders

And any existing billboards must be taken down.